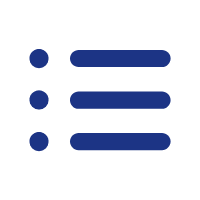 The first trade union committee of the company was established 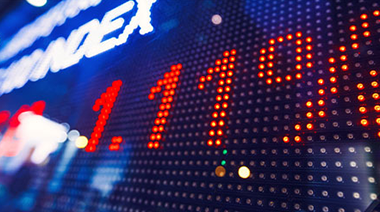 On December 1, 2018, Fenghe Ri Li, Dongguan City Development Industry Co., Ltd. was established and the first employee representative conference was held in the multi-function hall of the company. The leaders of the Chashan Town Federation of Trade Unions and the Chashan Village Committee and the company Manager Li Qingyu attended the election and establishment ceremony. Yang Junhu, director of the personnel administration department, presided over the meeting. The staff of the tea village committee of the tea village read out the election method of the committee. More than 70 people including company management personnel and employee representatives attended the meeting.

The inaugural meeting of the trade union was held in the majestic Song of the Chinese Trade Union: Yang Junhu, director of the Personnel Administration Department, introduced the resumes of 10 members of the trade union committee candidates, including the company's leadership team and all the members' representatives carefully filled out the votes and cast them. A sacred vote, this meeting adopted a method of differential elections. After fair, just and open ballots, nine union members were elected.

In his speech, General Manager Li Qingyu expressed his congratulations on the establishment of the company's trade unions and the elected members, and affirmed the achievements of the company since its establishment. At the same time, he hopes that the trade unions will earnestly perform their duties and do a good job in the future. He demanded that the company should focus on the company and be a good assistant to the higher-level trade unions and administrative work. Second, it will expand the influence of activities, and carry out more activities to guide employees to strengthen learning and improve the overall quality of employees. The foundation is to strengthen the system based on the establishment of model workers' homes and do a good job in the management of trade unions; the fourth is to use the image of "two knots", to unite in work, to learn to summarize, and to establish the image of the trade union.

At the meeting, the newly elected union chairman Chen Haowen said on behalf of the trade union that he must resolutely implement the spirit of the instructions of the higher-level trade unions, carry forward the "family" style, be the "family family" of all employees, earnestly do all the work of the trade unions, and strive to exhaust We can solve problems for everyone and never let the trust of leaders and comrades.